Young cinema fans: your chance to be a film critic 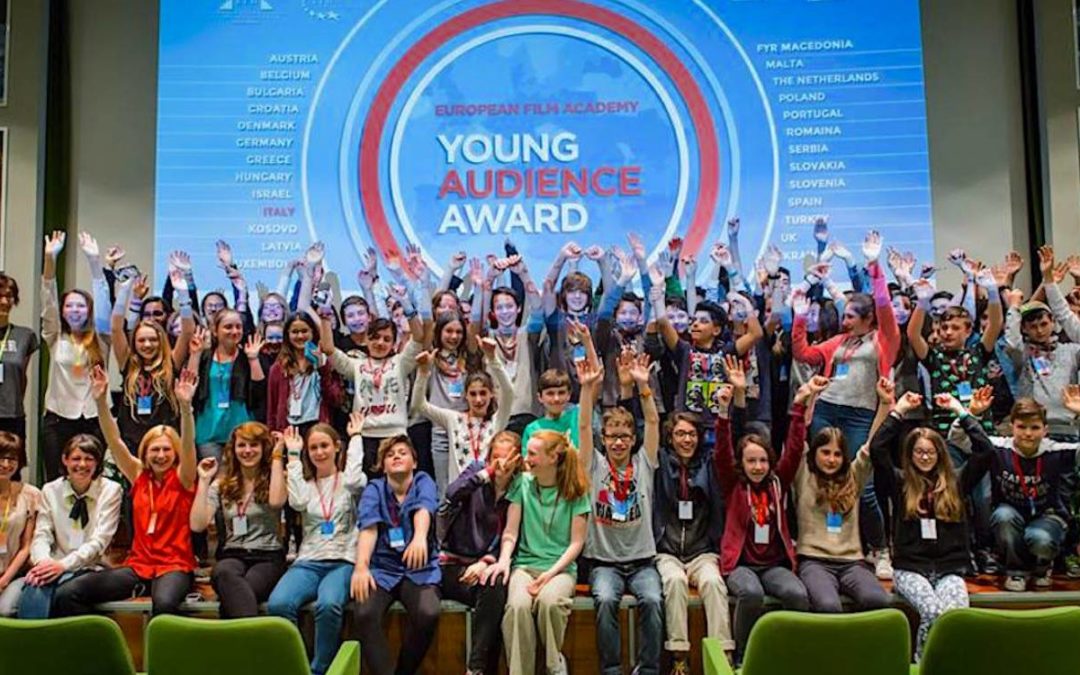 Are you a young film fan? Depot is looking for a group of young cinema-goers to act as judges for the EFA Young Audience Awards 2020.

The Young Audience Award is aimed at 12-14 year olds and honours three nominated European films. It has been an official category of the European Film Awards (EFA) since 2012.

The event takes place on Sunday 26 April, organised simultaneously across 40 European countries. It involves young film fans spending the day at Depot acting as a jury, voting for their favourite of the three films that will be screened. Food and refreshments will be provided.

Interested? To apply, you’ll need to write a 100 word film review (of any film that particularly interests you) and ask a parent or guardian to send it, together with your name, age and school, to Bonnie at [email protected]

The Young Audience Award aims to give young people the opportunity to discover European films and builds bridges between cultures. The awards raise awareness of important social issues and empower young people to be catalysts for positive change. The also encourage young people to develop a sense of community and tolerance, as well as a greater understanding of our European neighbours.