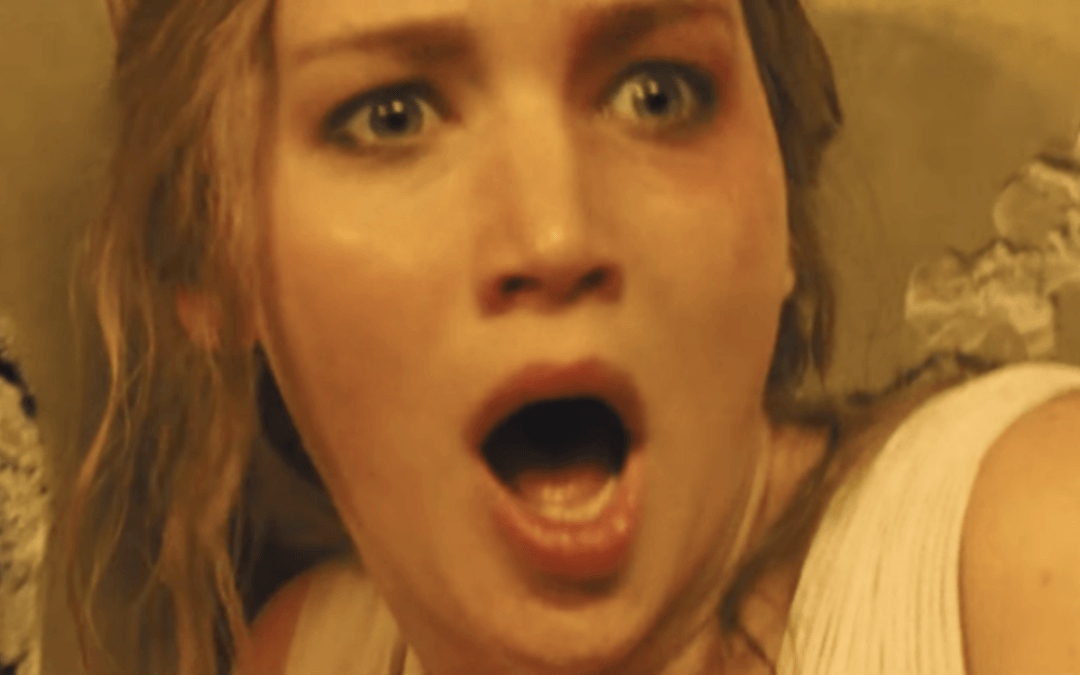 Marking the release of the controversial new film Mother!, Depot is to screen a short season of films by the acclaimed American director Darren Aronofsky, presented as double bills.

His audacious new movie, Mother! (2017), is a psychological horror film which has divided critics and audiences alike.  In the movie, Aronofosky pushes at the boundaries at what is acceptable within mainstream US cinema, in a disturbing and chilling film which explores biblical allegories and horror tropes. The strong cast includes Jennifer Lawrence. Michelle Pfeiffer and Javier Bardem.

Working largely within Hollywood mainstream cinema, Aronofsky has directed a series of movies exploring the damaging psychological impact of work and social aspirations and what it means to fail in pursuit of the American dream. His films employ innovative use of camerawork, including complex montage, split screen techniques and long tracking shots to explore his powerful and disturbing themes. He has also elicited stand out performances from his well known leading actors, several of whom have won or been nominated for Oscars.

Requiem for a Dream (2000) is a disturbing drama exploring drug addiction among young and elderly Americans. Its kinetic style of filmmaking earned Aronofsky widespread acclaim despite the controversial subject matter and it is considered one of the best movies to emerge this century.

Capitalising on the strange physical transformation of Mickey Rourke, The Wrestler (2008) explores the murky world of professional wrestling and its impact on a fading performer and his relationship with his estranged daughter. Aronofsky directs in a social realist style bringing a sense of authenticity and pathos to the narrative.

Finally Black Swan (2010) is a psychological thriller about ballerinas rehearsing and performing a production of Swan Lake in contemporary New York.  As rivalries and jealousies develop, the film explores the dark side of the world of ballet in a suspenseful movie which was a huge commercial hit. The lead actress Natalie Portman garnered yet another Oscar within the Aronofsky portfolio.

Selected screenings will be preceded by a talk by Depot chair of trustees Robert Senior.