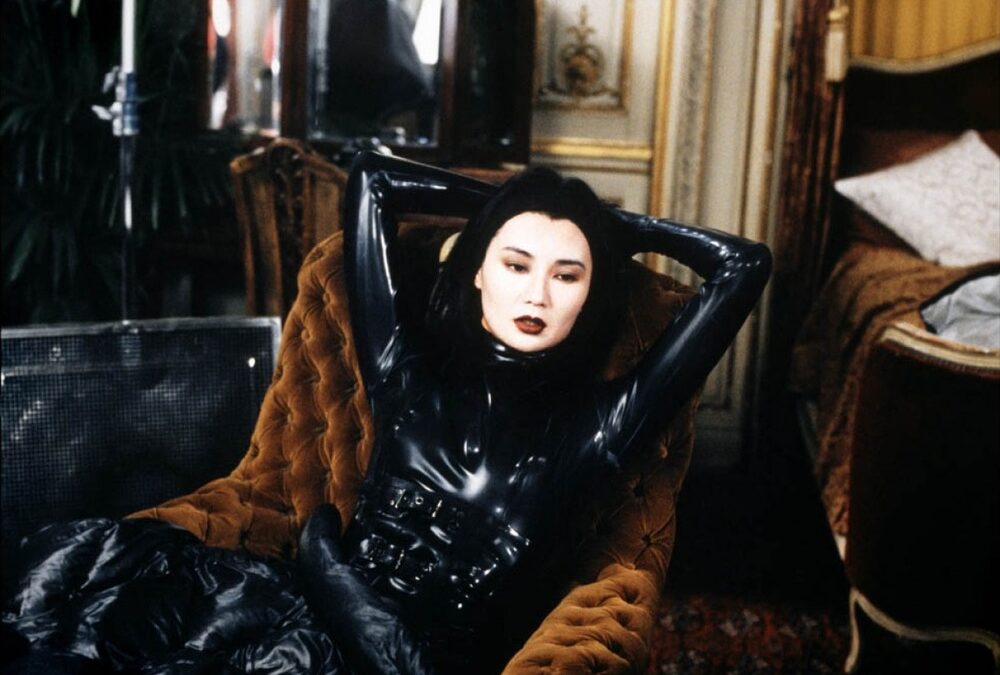 Depot Cinelogue is a new film strand from Depot, screening arthouse, independent and cult films and stimulating conversations about issues around film and cinema culture.

Cinelogue will be hosting virtual screenings on a semi-regular basis, with films available across a wide range of streaming platforms, including BFI Player and MUBI, accompanied by live discussions, Q&As and more around the screenings.