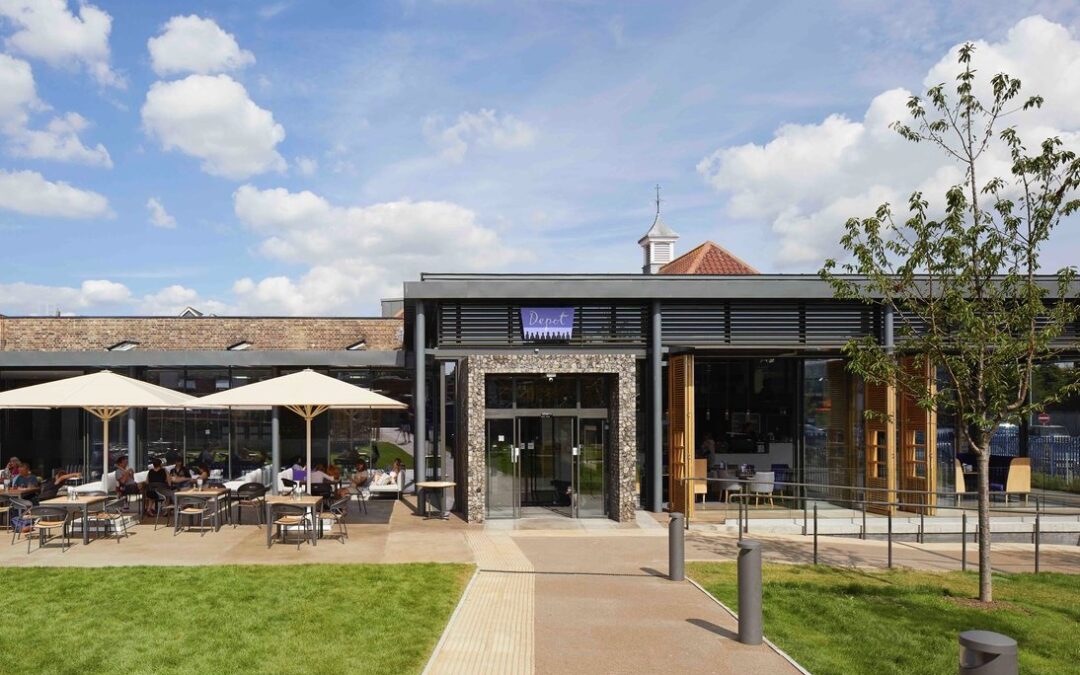 Depot has been nominated in two categories for the prestigious Creative Green Awards 2020.

Nominated for Best Newcomer, Depot finds itself shortlisted alongside internationally recognised arts organisations Chichester Festival Theatre and The BRIT School. It is also nominated for the Highest Achievement for Commitment prize, alongside the Lyric Hammersmith, Sadler’s Wells and the Almeida Theatre.

Depot’s Green Ambassador Natasha Padbury said: “It feels great to be part of the cultural climate community! Sustainability is integral to everything we do at Depot; it’s one of our core values, but it requires constant commitment and dedication. This nomination is a powerful affirmation for our team and will inspire us to go further.”

The awards are sponsored by the pioneering clean energy company Good Energy and net-positive printing company Seacourt. The ceremony will be held online on 13 November.