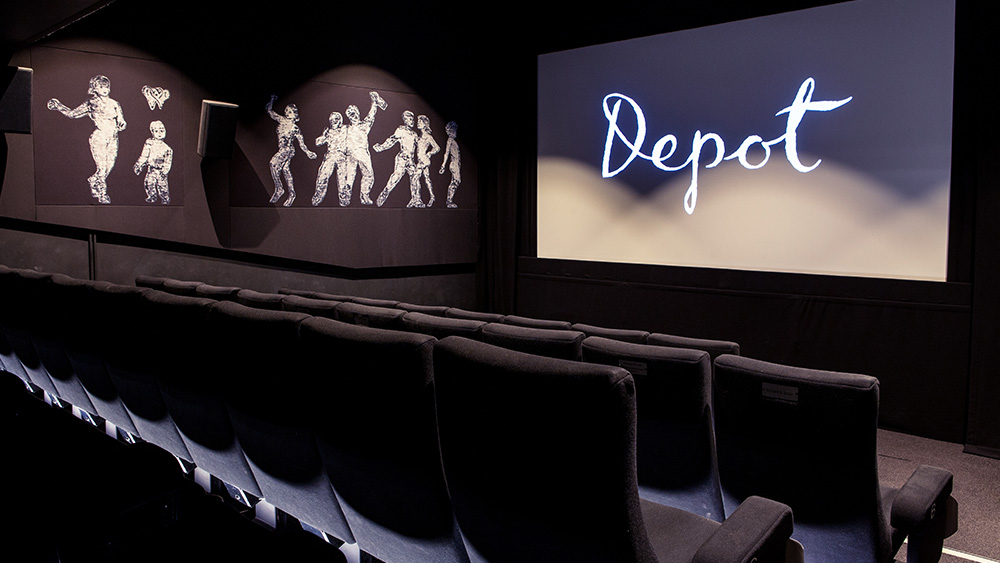 Depot is among a host of independent cinemas across Sussex to benefit from the latest share of the £1.57 billion Culture Recovery Fund. The fund awards public money to aid the recovery of Arts organisations following lockdown and is administered by the British Film Institute on behalf of the Department for Digital, Culture, Media and Sport.

Depot was awarded £125,392 of financial aid from the fund. Director Carmen Slijpen said: “I am delighted that Depot has been able to access some of this much-needed support for cultural venues, helping us to make it though lockdown and to return with exciting plans ahead.”

Ben Roberts, BFI chief executive, said: “People have been missing the big screen experience and we know they are looking forward to cinemas being able to reopen from May 17 onwards.

“The Culture Recovery Fund has been a lifeline to survival for local independent cinemas up and down the country, ensuring that they will be able to welcome their audiences back.

“In bringing the latest films from blockbusters to British films and new discoveries from around the world as well as screen classics, the local cinema paradiso is often the only form of culture and entertainment in their area and are vital to their communities.

“We need them back and thanks to the fund screens will soon light up once more.”

The awards came on Good Friday as details of 2,700 organisations being offered nearly £400 million of public money in grants and loans were announced to help the culture sector reopen and recover.