Depot cinema offers a day of accessible screenings for the deaf 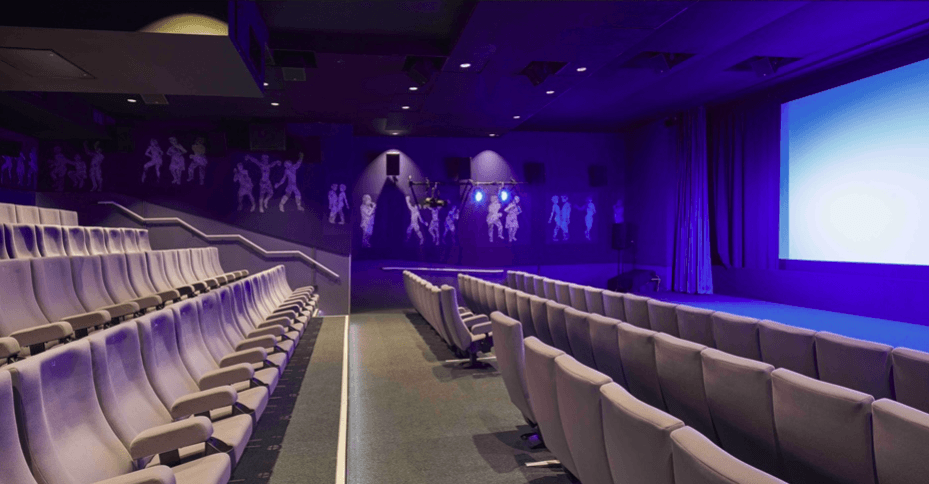 Depot is to screen a full day of films made accessible to the deaf and hard of hearing.

On Monday 9 October, all of Depot’s screenings will carry subtitles, including all three screenings of the newly released Blade Runner 2049 film. The NT Live Encore broadcast of Hamlet with Benedict Cumberbatch will also be shown with captions – an opportunity for those who were unable to get tickets for the original screening.

Captioning is a service for hearing-impaired or deaf people which involves a transcription of the film’s dialogue along the bottom of the screen, as well as a description of the sounds in the film.

Depot Director Carmen Slijpen said: “It’s very important to us that everyone can enjoy the films we show, so we have tried to make the Depot as accessible as possible. Every Monday, the Depot programme includes a selection of films with caption subtitles. We’re proud that, for the first time, this Monday all our screenings will be deaf accessible.”

The screenings, which include the new Kingsman film and the rom-com Daphne, are in addition to two foreign language films to be shown on the day, which carry subtitles as a matter of course.

Besides caption subtitled screenings, all three of Depot’s auditoria are fitted with infrared hearing systems. To use these, Depot provides special headphones, or the filmgoer can plug in their own hearing aid via a lanyard. There are hearing loops around the box office and bar.

Captioned screenings will continue at the Depot each Monday on films where the facility has been made available by the distributors.