Young Programmers take over Depot for the day 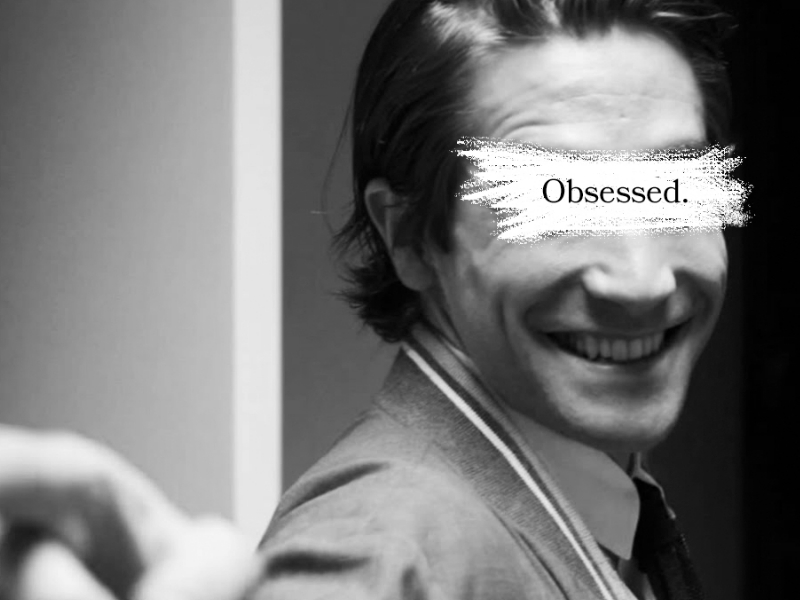 A group of young film fans are to take over over Depot cinema for the day, screening films that they have specially selected.

Each of these films will be preceded by a brief introduction by one of the young programmers. Alongside the films there is a chance to make a film about your own passions and obsessions in a filmmaking workshop, an opportunity to show off your film knowledge in a quiz written and hosted by the young programmers at 20:00 and live music at 16:00.

This screening event is part of Film Feels: Obsession, a UK-wide cinema season, supported by the National Lottery and BFI Film Audience Network.  Explore all films and events at www.filmfeels.co.uk