The Lean Epics: Depot to showcase work of David Lean 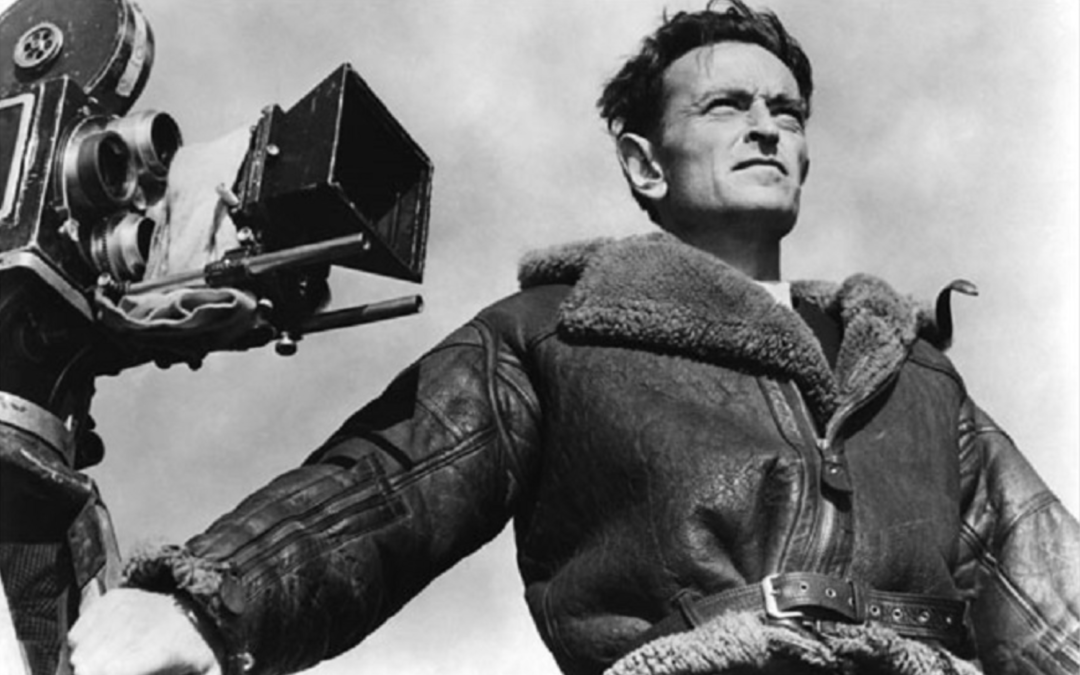 Depot is to showcase the work of acclaimed British director David Lean early in 2018, with a thread featuring a triptych of his greatest works.

The epics, to be screened on successive Sunday afternoons, will be presented on the big screen in restored 4K digital versions with Dolby Atmos sound.

Between 1962 and 1970 the acclaimed British director David Lean made three of the greatest movies ever made, which together won 14 Oscars. These truly epic films featured a huge international cast, fine scripts by the playwright Robert Bolt, stunning cinematography by Freddie Young (who won Oscars for all three films) and soaring musical scores by Maurice Jarre. This team, led by Lean’s brilliant direction, formed one of the greatest collaborations in movie history, interweaving major historical events with intimate human drama.

The trilogy begins with his masterpiece, Lawrence of Arabia (1962), a film described by Steven Spielberg as a “miracle”. Based on the famous story of the WW1 hero TE Lawrence, this epic movie features breathtaking desert landscapes and stunning action scenes, but never loses the complexity of its narrative; dealing with Arab politics, British colonialism in Arabia and Lawrence’s own psychological make-up. The film won seven Oscars and made international stars of Peter O’Toole and Omar Sharif.

Lean chose Sharif to portray the role of Yuri in his next production, Doctor Zhivago (1965), a sweeping love story set against the backdrop of the Russian revolution and based on the famous novel by Boris Pasternak. Again using a cast of leading actors, Lean explores the personal drama of a fated love triangle within a sweeping portrayal of the seismic events that occurred.

Lean’s final epic, Ryan’s Daughter (1970), was less favourably received by the critics but is due for reappraisal. Set in 1918, it is a hugely impressive depiction of Ireland during the conflict between the British army and Irish insurgents, with a complex love story again at its heart. Filmed in glorious locations, the films features a stunning sea storm and some brilliant characterisations by leading British actors.

Lawrence of Arabia will be screened as it was for its original theatrical release; with a programme, overture, drinks intermission, entr’acte and exit music. Each film will be introduced by Depot Chair of Trustees, Robert Senior, and there will be opportunities for post-film discussions.