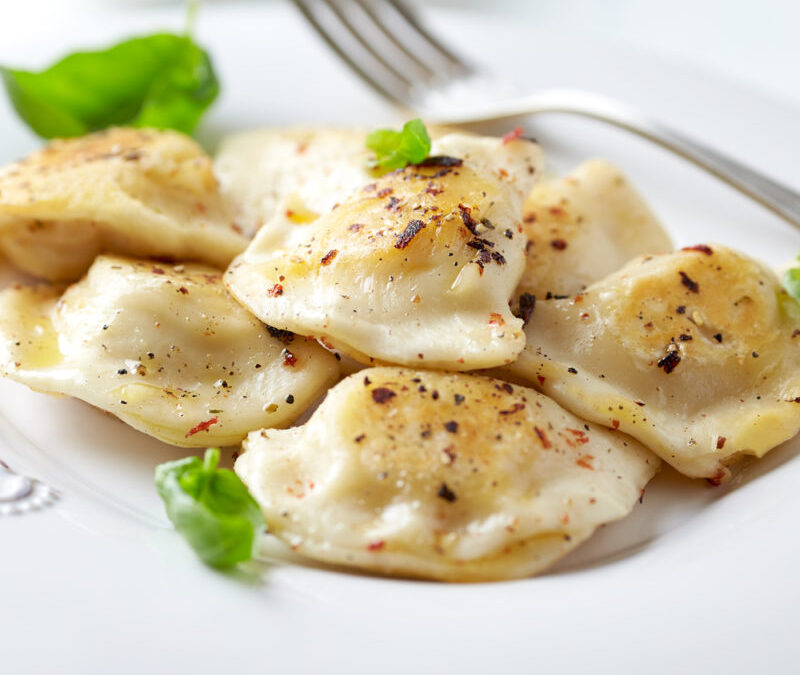 Depot is to give visitors a taste of Polish cuisine – and an insight into the country’s history – at a special ‘food+film’ supper club event.

Pierogi (Polish dumplings) and stuffed cabbage, along with herring salad and vegetarian alternatives, are to feature in a one-off menu created by Polish chef Marcin Nowak. The meal is followed by a screening of The Last Witness, a political thriller based on the harrowing true events of the Katyn Massacre in Spring 1940. The evening concludes with a Q&A with BAFTA nominated director Piotr Szkopiak.

The meal begins at 19:00 and costs £15 (bookings for the meal have now closed). The Last Witness is screened at 20:30 (normal cinema ticket prices apply).

About The Last Witness:

In post-war England, ambitious journalist Stephen Underwood comes across a disturbing spate of suicides by Polish soldiers. Sensing a story, his investigation escalates as he finds himself embroiled in a dangerous, multi-layered conspiracy concerning the execution of 22,000 Polish military and civilians by Stalin’s secret police. Political thriller based on the harrowing true events of the Katyn Massacre in Spring 1940.