States of Danger and Deceit: European Political Thrillers in the 1970s 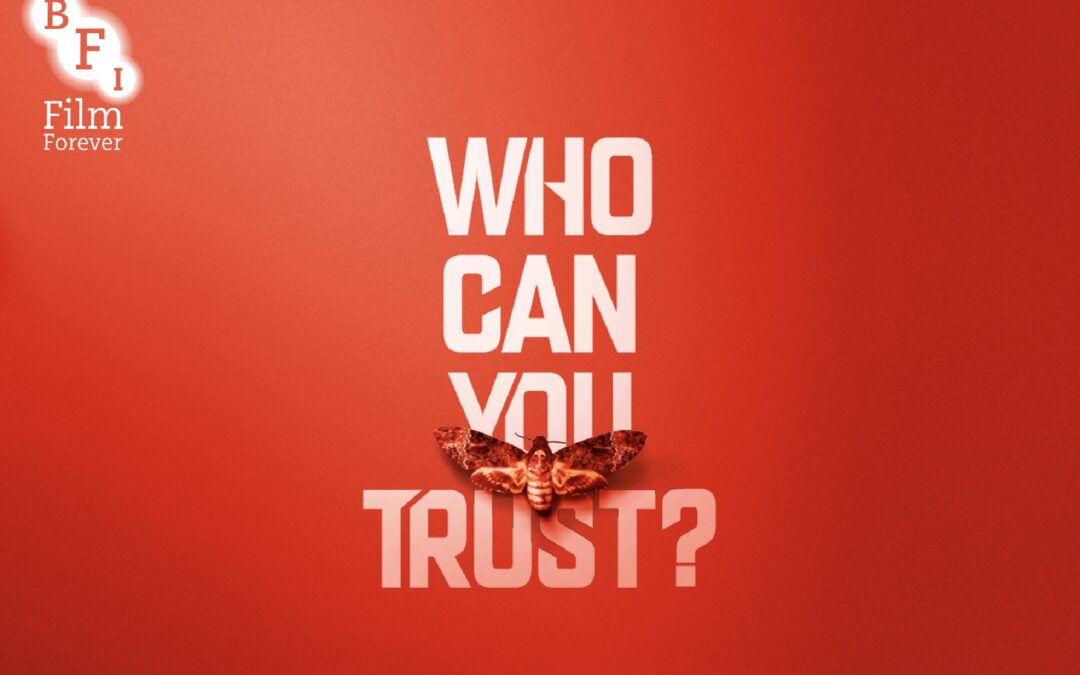 A season of nail-biting thrillers comes to Depot, exposing the political tensions that reverberated across Europe in the 1970s.

The 1970s was a decade when the social turmoil that marked the late 1960s gave way to a more strident politics that involved stark and sometimes violent contrasts between left and right. A decade that was scarred by the emergence of uncompromisingly radical groups such as the Red Army Faction and the Red Brigades.

In response to this charged moment, a number of filmmakers across Europe turned to the format of the thriller. Stylish and enduringly popular with audiences, they saw it as the perfect vehicle through which to explore conspiracies, authoritarian regimes, and political violence.

The season, part of the BFI’s major nationwide season of thrillers – Who Can You Trust? – comes to Depot as part of a nationwide tour at selected cinemas, made possible by the BFI Audience Fund with National Lottery funding.

States of Danger and Deceit: European Political Thrillers in the 1970s offers audiences the chance to discover or revisit some of the decade’s key works, films that still influence the way in which politically engaged filmmakers approach their work and engage with popular forms and genres.

States of Danger and Deceit: European Political Thrillers in the 1970s is part of BFI Thriller season Who Can You Trust?. Presented with the support of the BFI, awarding funds from The National Lottery.

Investigation of a Citizen Above Suspicion (Monday 22 January, 20:00)