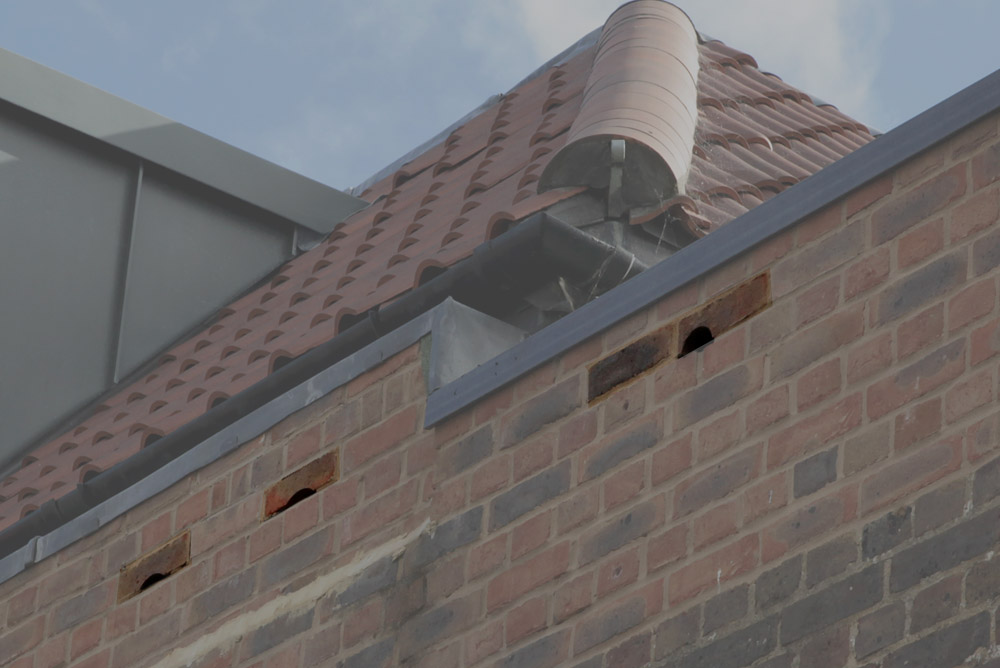 Look up towards Depot’s roof from the Pinwell Road car park and you will see some ‘new homes’ built in 2017 which are yet to see any residents.

Depot’s swift bricks were installed when the building was converted to a cinema but, so far, no swifts have taken up residence. This is likely to be because it is not an established site. Depot’s Green Ambassador, Natasha Padbury, put the call out to Lewes Swift Supporters, who have come up with what sounds like a clever solution. In order to lure swifts, throughout the summer pre-recorded swift calls will play from a small stereo system on the roof.

The swift calls will be heard in the morning and early evening for two hours at a time, between May and July. The aim is to trick scouting juveniles, or displaced adults whose regular home no longer exists, into thinking Depot is an existing nesting site. A variety of calls will be played on a loop. Swift calls are commonly described as a high-pitched ‘scream’ and Natasha has been careful to liaise with local residents.

Long term, the hope is to provide a nesting site they and future generations can rely on each year.

Depot is keen to help protect and expand the town’s falling population. Lewes has always been an important town for swifts, with an estimated 10% of Sussex swifts nesting here. Renovation of old buildings and modern building methods mean that many of the nooks, crannies and eaves where they historically built their nests have disappeared.

In addition to swift bricks, the building also incorporates brick holes for sparrows – and bats too – in the same location. Natasha is keen to hear of any wildlife sightings. She says, “Do let us know if you spot any of these species (or others!) coming and going from them. We’d be delighted to hear that their ‘airBnB’ is being used.

“There are already sightings of Swifts having returned to Lewes after their long migration from mid Africa so keep your eyes to the sky!”

Read more in this Guardian article