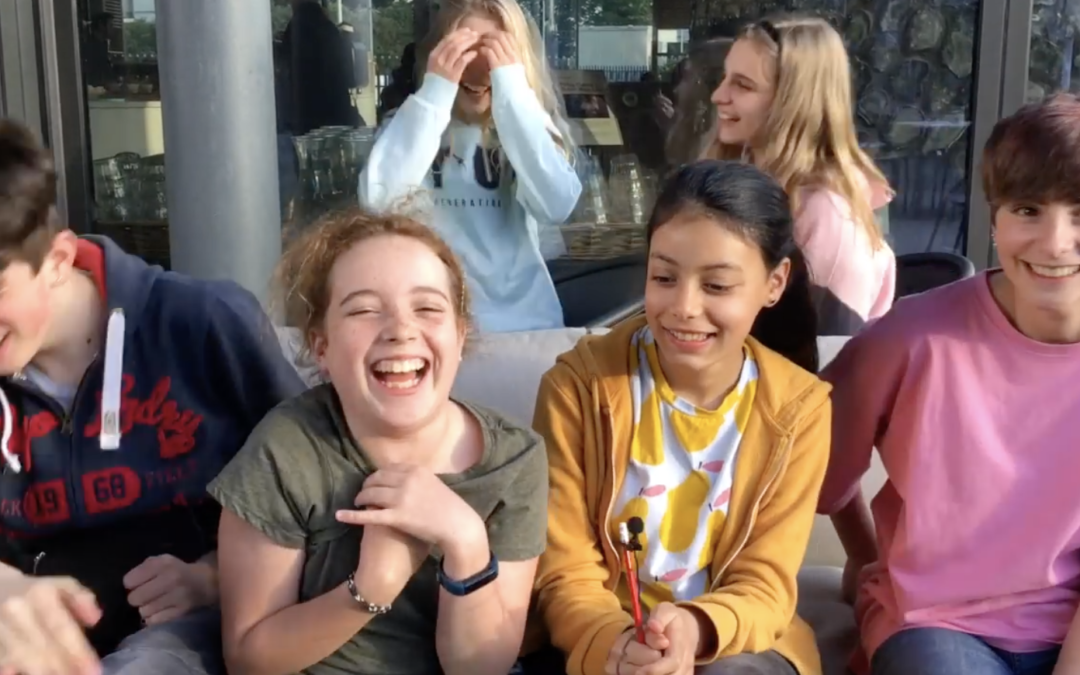 In April 2019 Depot ran a fantastic European film day that was attended by 13 young people aged between 12-14. The aim of this Young Audience Award event is to celebrate European films that are made for young audiences. In the UK, Depot was one of three cinemas that participated, alongside the BFI in London and the Showroom cinema in Sheffield. We watched all 3 films together at the same time, discussed each film and chose our favourite. Our national choice was mailed to Germany where we digitally connected with 40 countries across the world. We connected via a multi screen where we could see loads of other groups of children from different countries. Our top choice, Fight Girl, was luckily everyone’s favourite and became the winner of the event.

This event has now moved online and has become accessible to all 12-14 year olds in the country. Please send the link to all your nieces, nephews, cousins and friends so that as many young people (aged 12-14!) are able to watch this year’s fantastic new choice of films. They all look really fun:
My Brother Chases Dinosaurs from Italy
My Extraordinary Summer With Tess from The Netherlands
Rocca Changed The World, from Germany

All films will be screened in their original language and have English subtitles.

Watch the three nominated films between 23-25 April, then join the international online jury on 26 April and vote for your winner.

It’s FREE to take part – just email Corinna at [email protected] by Sunday 19 April at 6pm and she’ll send you the details! She’ll need the young person’s name + surname, date of birth, parent’s email address and the name of the town/city where they live.

Note that you can only vote if you’ve watched all three films all the way through!

Optional extra 1: After you watched the films, you can send Corinna any questions you may have for the director or actors. She will pass them on to be included in the awards ceremony on Sun 26 April.
Optional extra 2: You can join in a ‘video conference’ discussion with other UK jurors to share your thoughts about the films, 13:30-14:30, 26 April.

Watch the livestream of the EFA Young Audience Award online ceremony 15:00-15:30 and find out which film has won!