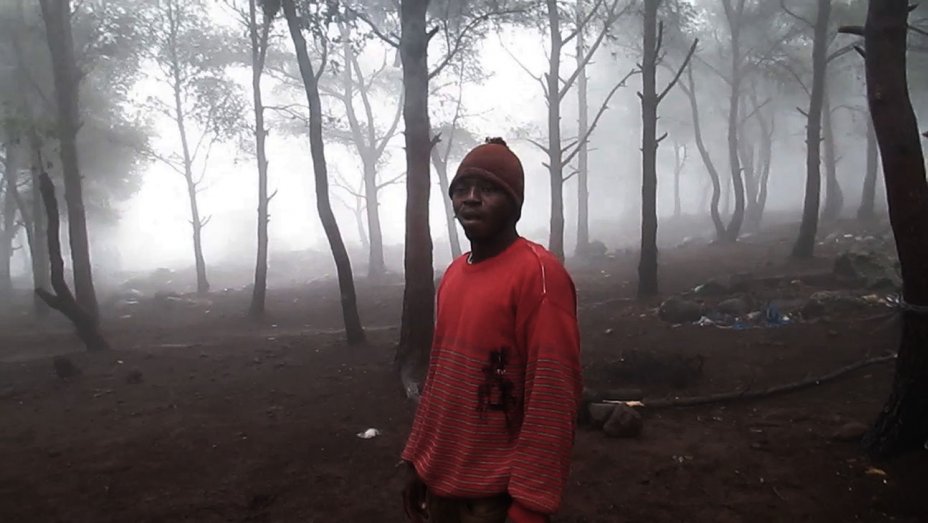 Depot is participating in Refugee Week 2018 with a number of special film screenings.

Offered free for families from the local refugee communities, on Sunday 17 June we screen The Idol directed by the twice Oscar-nominated Hany Abu-Assad in which Mohammed Assaf, an aspiring musician living in Gaza, sets a seemingly impossible goal: to compete on the TV programme “Arab Idol.”

On Monday 18 June, in conjunction with the University of Sussex, we screen the powerful documentary Those Who Jump (Les Sauteurs). In the tree-covered foothills where the European Union and Africa are separated by a high-security border facility consisting of three fences, refugees, mostly from the sub-Saharan region, try to cross between Morocco and Spain. The 14:00 screening is open to all and free to those in full time education. The evening screening at 20:00 is followed by a Q&A with filmmaker Abou Bakar Sidibé.

Refugee Week takes place every year across the world in the week around World Refugee Day on 20 June. In the UK, Refugee Week is a nationwide programme of arts, cultural and educational events that celebrate the contribution of refugees to the UK, and encourages a better understanding between communities.