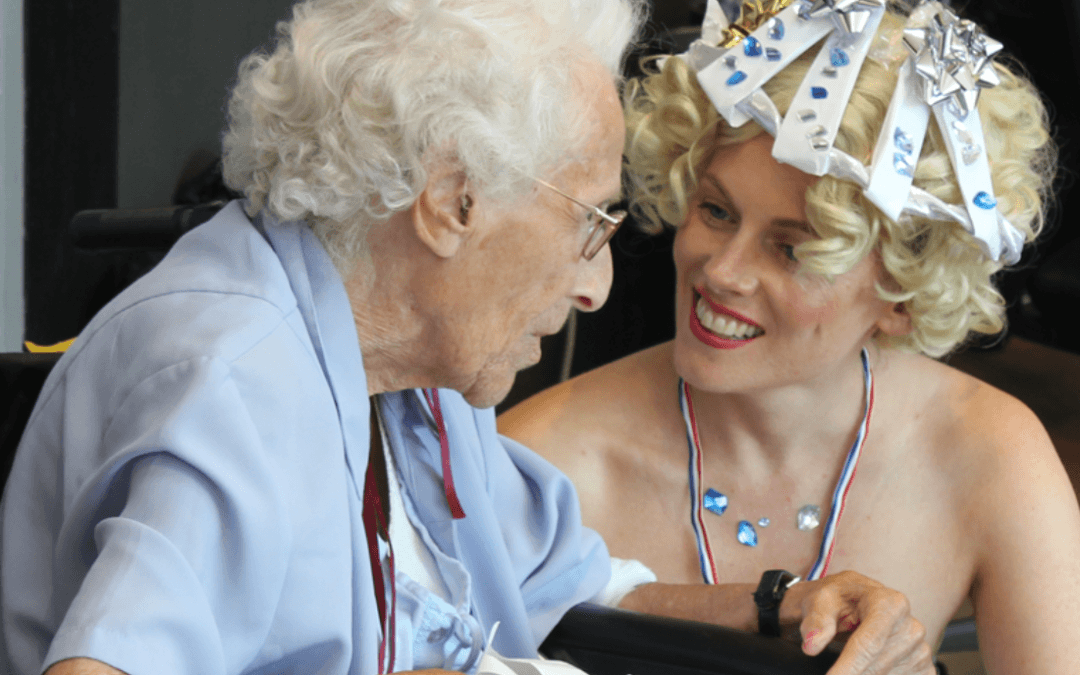 A second season of dementia-film screenings at Depot cinema has been announced.

The programme for 2019 opens on 8 January with the Abba musical Mamma Mia! providing lots of opportunity for singing and interaction. The season extends until June, usually on the first Tuesday of each month, and includes favourites such as Showboat and Brigadoon.

Dementia-friendly screenings have become a regular attraction at Depot, not just for those living with dementia and their carers but also family members. The screenings are designed to bring the on-screen action to life in the auditorium, provoking memories and encouraging fun.